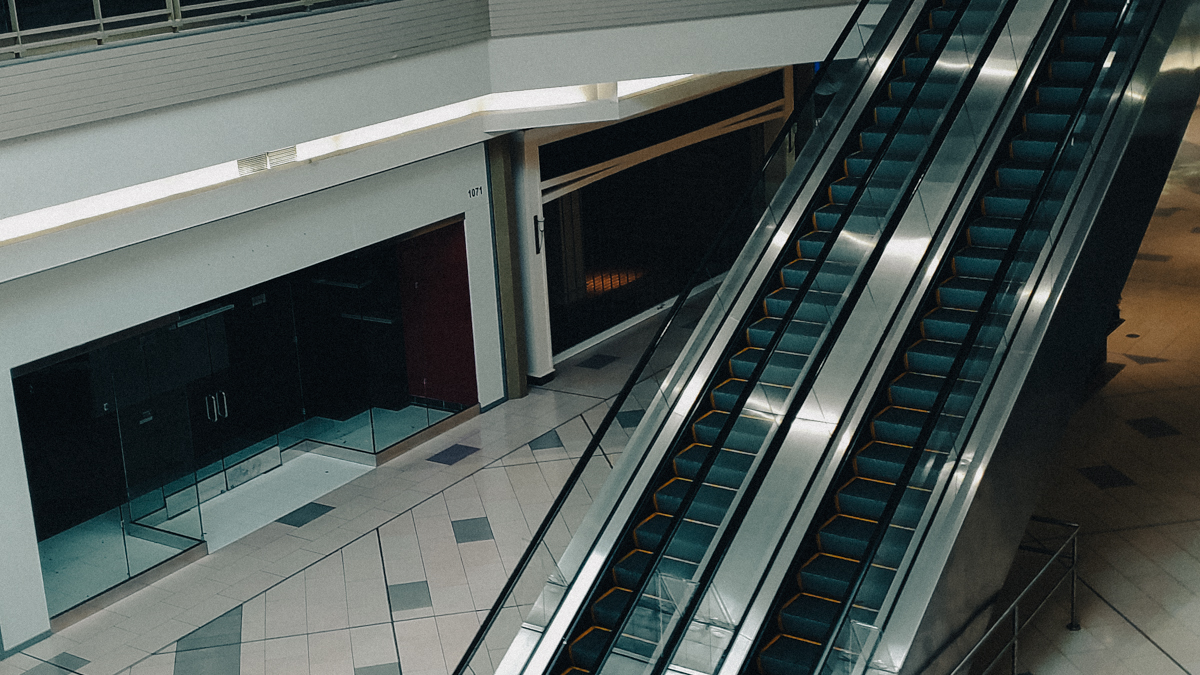 Yesterday I was feeling off – and I was tempted to call it a loss, curl up and watch Bones.

Instead, I decided to get in the car, regardless of how I was feeling, and drive to somewhere. I didn’t really care where. I quickly felt better, and we started following curiosity. We made many stops, all unplanned, as things caught our eye – and an amazing day unfolded to meet us.

We didn’t spend much time here, because I promised Ry there would be no nature on this adventure – he’s a bit burned out after a very full summer. However, we passed by this park we visited once last year and decided to swing in to peek at the beach. On the way in we spotted a fox, Ry’s favorite animal, so that was pretty wonderful. We also strolled over to the bridge to peek at a lily pad blanketed pond, where a blue heron stood among the huge, curling leaves. The beach is so peaceful, and I’m looking forward to going back.

Jack has been asking to go to Hot Topic for a while, so we set our sights (and GPS) on Burnsville center. On the way they kids spotted what looked like a little water play area down a hill, and then up the block I saw a store (Ficus & Fig) that called my name – so we pulled around the block to the parking garage and decided to walk around. The little water area turned out to be the amazing Nicollet Commons, which I’ve seen mentioned on Facebook and didn’t seem very impressive – but it was. We had so much fun playing here, and I love that they had quiet music filling the air – we all wish we had something like this closer to us and plan on going back soon. We walked from there up to the “mall” (which felt like a modern, small town main street, similar to some buildings in Stillwater) and it was such a beautiful building. The store is your standard issue gift shop, filled with too many beautiful things that I want and do not need – but I still love wandering though them, taking it all in- and love that my kids always enjoy themselves.

Burnsville Center has been dying for a long time – and it always feels eerie, dirty, and depressing. It was no different this time, but I was relaxed and in no rush to get anywhere – so I took the time to take photos (more over on the very dorky liminal spaces project page) and enjoy the vibes that exist only in half-living spaces. We had so much fun, a great meal at Lucky 13, which was full of vintage snapshots. I was super sad to see that F.Y.E. was closed, however, since it is the only mall store I actually like. We’ve enjoyed many fun times in the big arcade at Burnsville Center, as well, and it was very strange to see it empty, still illuminated by black lights.

On the way home we had to stop for gas and drinks – and spotted this train car with Raven graffitied on the side. That’s Jack’s favorite animal (apparently this is a bit of a theme) – so of course I had to force him to stand awkwardly in front of it. I’ll spare him the sharing of those – teenagers lol. But then I asked Callie if she wanted to whip out our old friend Reagan, who has been long-neglected. The results cracked me up.

These are my favorite kind of days – nothing planned, magic everywhere. In addition to all of these adventures – it just seemed that everyone we met had such a wonderful energy to them, I chatted with so many people in passing, and just felt happy. The world felt light.