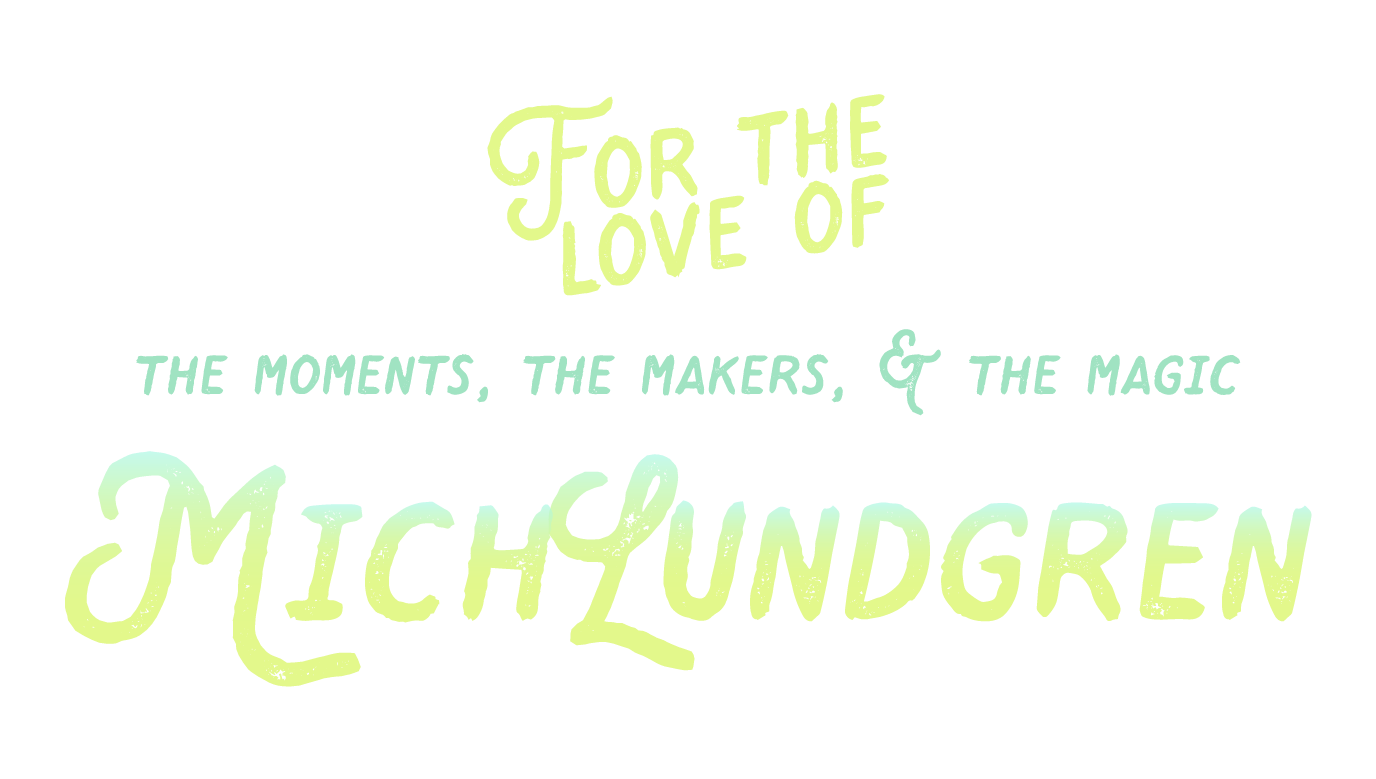 For 20 years, I’ve been making it up as I go along. We opened a consignment store in 2002, when I was 16. I was always trying to make a nickname stick, and the store was Elle’s Boutique, my self-proclaimed nickname at the time. It wasn’t until 2011 that the world gave me my name. Mich. The boys used to call me Mitch to be mean, but you drop that T, wrap it in the endearing tone of friendship, and there it was. Like coming home to myself. So anyway – yea. Mich. Sounds just like Mitch. I know you were wondering.

Elle’s Boutique didn’t stick long, either – at least not in its original form. Ebay was really taking off in the early, post-Y2k aughts, and I’d been building little websites for my friends for years. I knew the internet was the future of business, and so we went virtual. 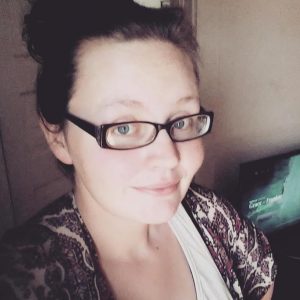 Magic in the Mundane

In 2005, I was pregnant, and I watched The World According to Garp, then read the book. Garp changed how the world looked, how I looked at it. Garp changed everything. I wrote a review somewhere online – that Garp made the mundane into the magical, beautiful. This became my life credo, the thing I chased, and found everywhere.

Then, barely an adult, I was a mother, and I started documenting our little life. I added babies, made poor choices, battled myself, grew. All the while, my camera capturing the beauty inside of our chaos, the stories of us. 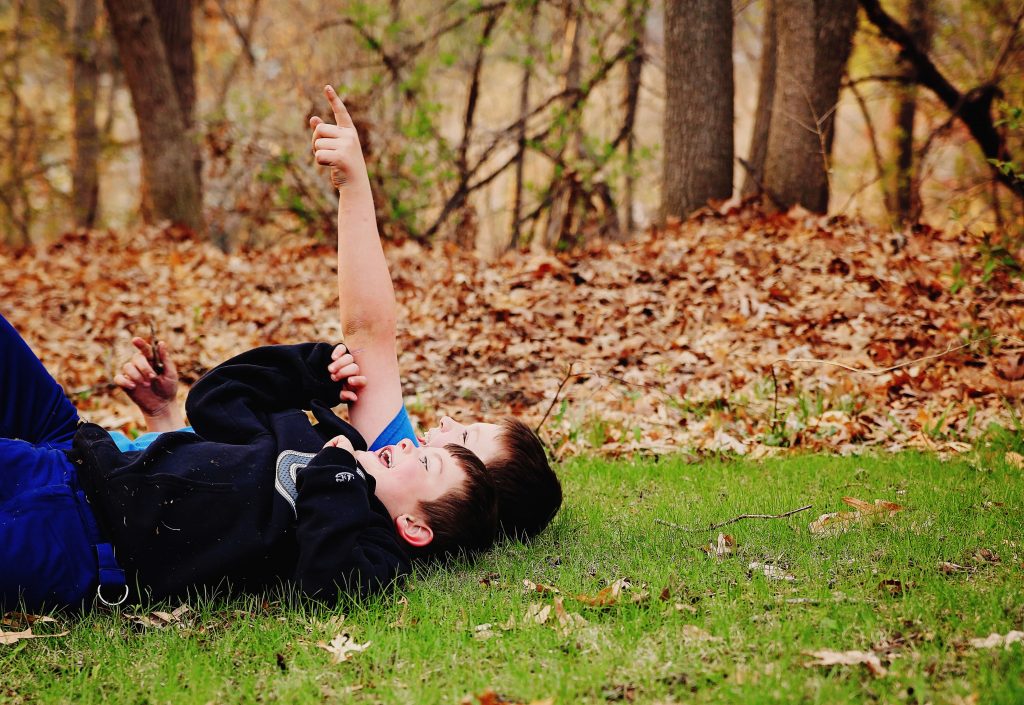 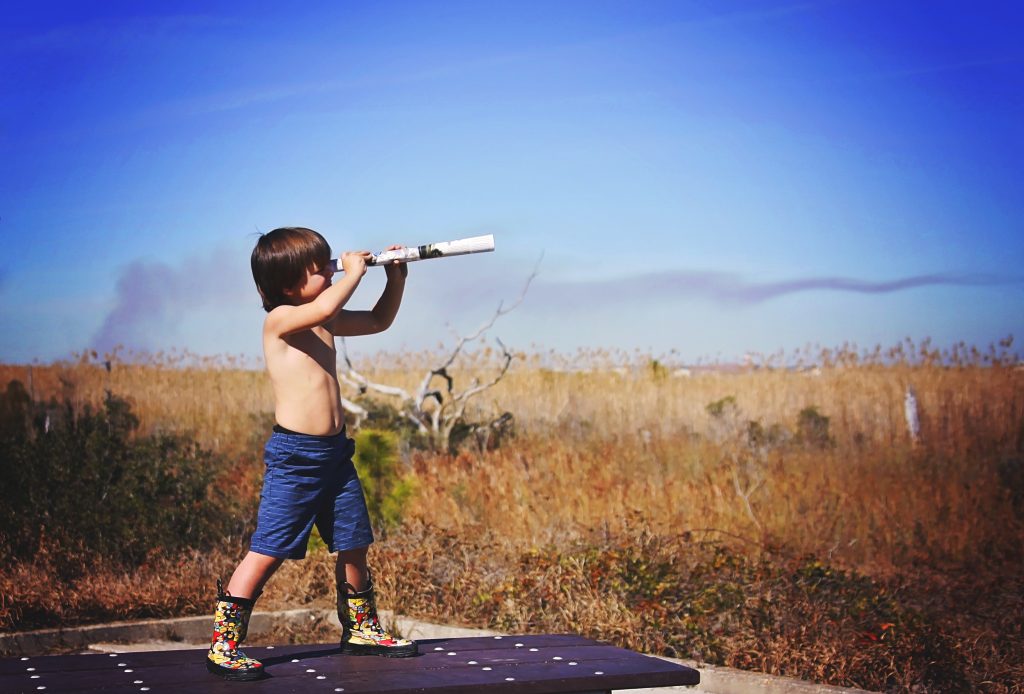 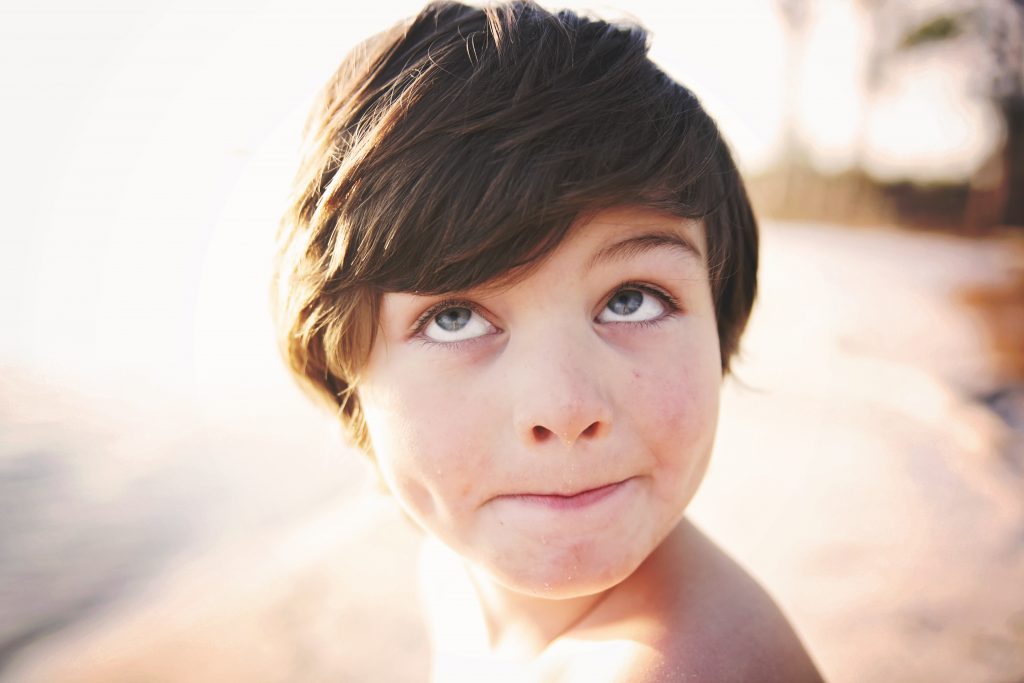 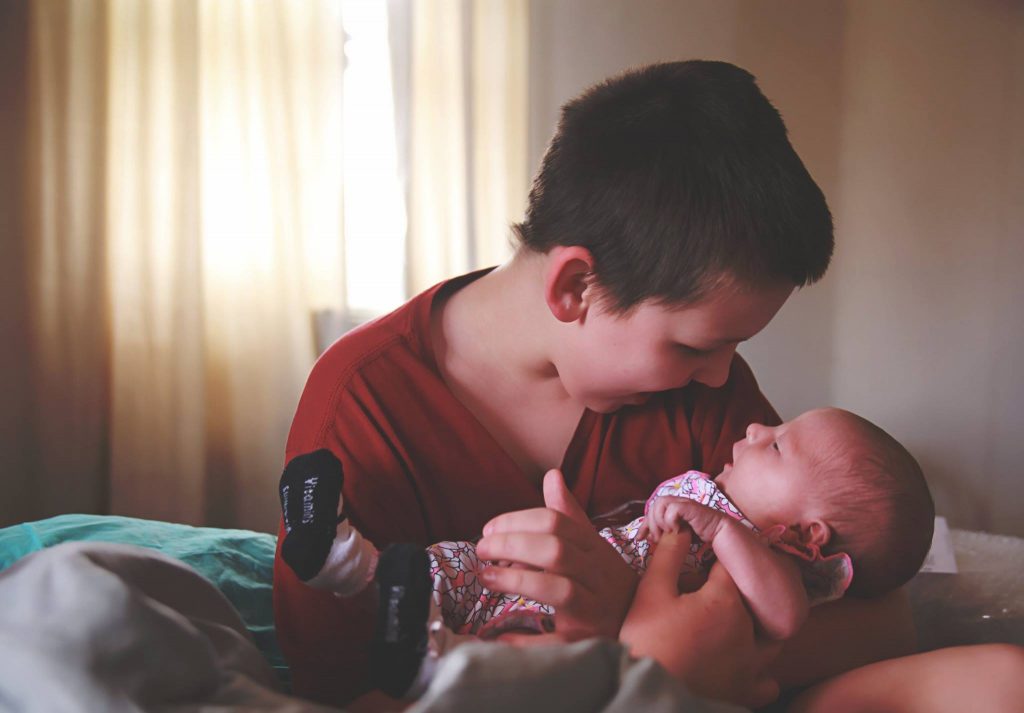 Over the next few years, I combined resale and photography, barely making it. Then in 2010, I went through a big transition, did a lot of hard work on myself, and had a vision of what I wanted my life to look like. It didn’t really make sense, because from where I was sitting, it was impossible. However, I knew it to be true. I began to improve my life, made a lot of mistakes, but slowly began moving into alignment with the vision. I wanted to have space for families – to connect, create, explore, learn.

By 2014, I was fed up with trying to make life work by following the rules, when the rules looked nothing like what I actually wanted. I pulled the kids out of school, where they were enduring bullying, left our rental house, quit the job I had at Goodwill, and hit the road with my then boyfriend. I won’t romanticize that time of our life – it was rough. We had amazing adventures, conversations, and so much beauty – but it was a hard, hard period. We formed great friendships with other traveling families, but I was cut off from everyone from my life back home, and nobody knew what was happening. Eventually, I got a job working in the rec department of a campground, and for the first time glimpsed the vision I’d had. I spent dayAfter a year, I took my kids, rented a car, and drove to my mom, all the way across the country in Arizona. Flat broke, defeated, and homeless – we lived in the shittiest motel Holbrook, a forgotten town on Route 66. There, I found out I was pregnant, when hyperemesis took over my body.

I met the most incredible man, Wilson, when he was showing me his rental property. He was like me – multi-passionate, led a life that didn’t make much sense to the world. He was in his 80s, had written for national geographic, was well known for his alien theories, had been arrested for his pot farm, and by the time I found him, had settled down, become a landlord. He told me he didn’t think I could make a living doing photography there, I said if I couldn’t I’d get a job. He trusted me, brought books to my kids, told me not to worry about rent when my cat was sick.

He was wrong about one thing though – Holbrook was ready for me and my camera. I set to work building up my business, and quickly became involved with the community. Until I could no longer function, due to pregnancy. On Christmas of 2015, I made the decision to find something new to pay the bills, something I could do from my couch. I dug around in my toolbox and found graphic design – I started offering dirt cheap, terrible logos. I also started learning about branding, obsessively studying something I hadn’t known I had always loved. By the time my daughter was born in March of 2016, I had found my place as a branding expert in a large group for Etsy sellers, teaching hundreds of creators how to grow their online businesses. In November of 2016, I made 12k – and immediately sent my life into a tailspin. I was not emotionally or spiritually prepared for success, to me I thought it meant I had to be a different person, one that I did not know how to be.

This was a season of peak self-sabotage, and by the next Christmas, we were broke and living in the middle of the desert with my mom. The Land, as we call it, was at the edge of the Petrified Forest, a ghost town called Adamana. There was no town, really, just us, some outlaw-type neighbors, a shared well, free range horses….and rocks.

I walked endlessly, miles out into the desert, month after month. I collected thousands of rocks. I loved every single one. I found my way to spirituality in a new way, and started doing deep healing work. A friend back in Minnesota was getting married in September of 2018, and in May I decided that I was going to be there. I worked hard, saving every penny I could. In June, I reached out to the man back home that I was in love with – I thought for closure, it was silly to believe that a guy I saw casually for a few months, years earlier, would give me a second thought. Instead, we started getting to know each other more. At the end of August, my car was in for repairs, passed from one shady mechanic to another. The delays were making me nervous – but because of them, a rescue pitbull and her 9 puppies arrived at my mom’s house. She asked if I could bring them up to Minnesota, to a waiting rescue – and that man back home said he wanted a pitbull puppy. So I ditched half of my things at my moms, loaded up a family of milk-drunk dogs, my babies, put on Brandi Carlisle, and headed home to Minnesota.