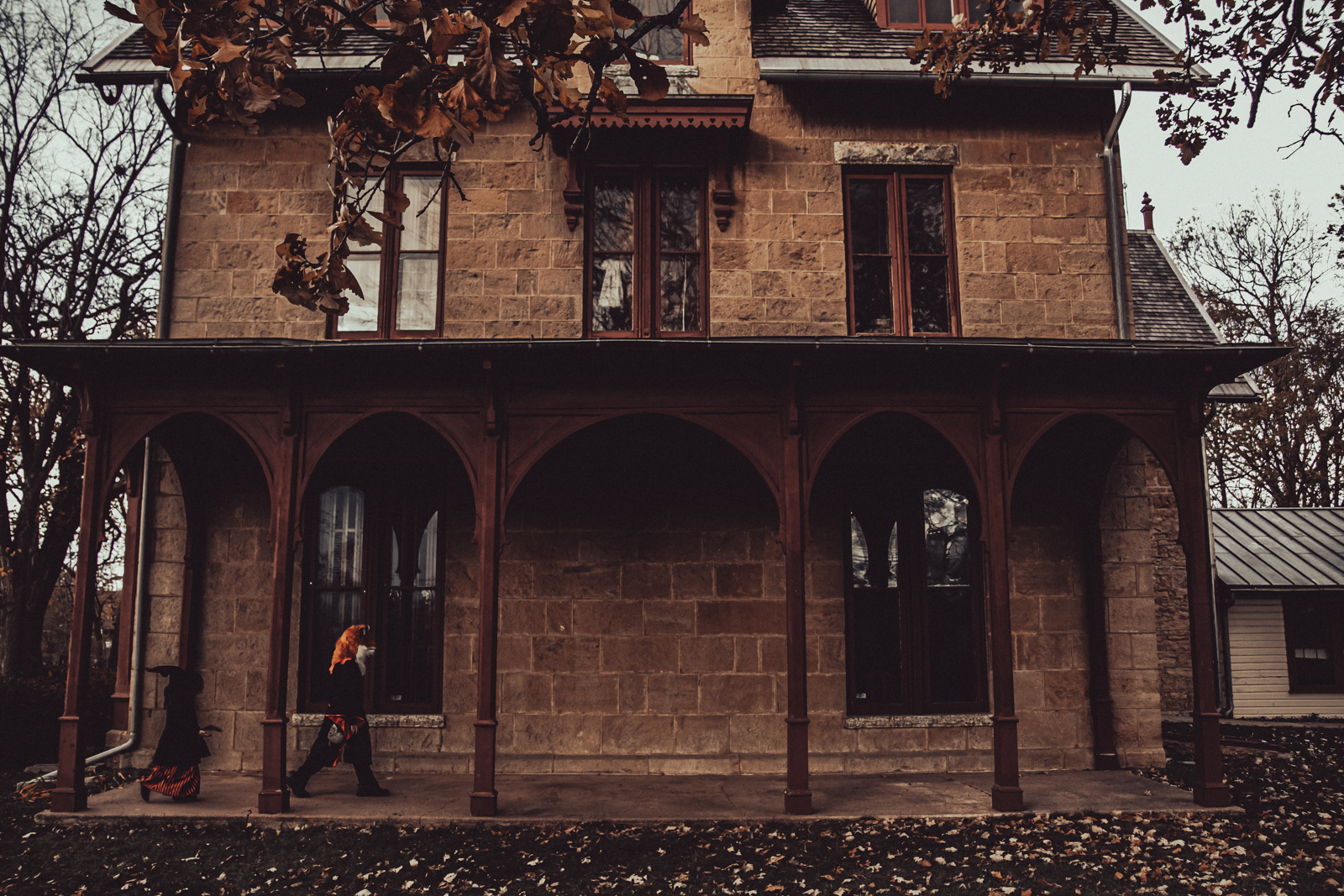 If you or your business are featured in any of these images, and you would like a
copy of the file, please message me here or on Facebook

We had SO much fun this Halloween. Not just on the day, but putting together costumes was also a blast. Rylan and Callie decided to match, and the fox head (Ry’s favorite animal) happened after, as a result of our reading His Dark Materials – so Rylan went from a wizard to being Callie’s fox daemon/familiar LOL. Shawn found this mask and decided he wanted to be an 80s slasher film villain – if you haven’t seen the ridiculous video we made, it’s on Instagram and hilarious to us.

I desperately need to get behind the camera again. I have missed it SO much. Whenever I go thrifting, I see so many things I would love to shoot with a model, but I don’t have anyone I can call up these days to go be weird with. So I just pass them by. Hopefully in the coming months I will be able to build up more of a community and WILL have those friendships that allow for shenanigans and art. I’ve been talking for years about wanting to do an art co-op (like…a decade of years) and I’m finally just going to START, just show up in the studio and invite others to join us. It’s very scary – anyway, onward to the magics.

Callie ran to hug the Grinch like she was running into the welcoming arms of her long lost bestie. Which is. I mean. Reasonable LOL. This kid is so delightfully strange, though we seem to have a steady track record of weirdos in this family.

I love living in a small town, so much. I love knowing people as we walk down the streets, bumping into neighbors, and friends, and strangers with potential. I love that I asked the owner at Vintage Inspirations if we could borrow a broom, and she was right on board – that was better than the broom itself, which was also super freakin cool. I just feel lucky and happy and in love with life.

Tiffany’s costume was simple and amazing, so I had to make her stand in bushes. The compositions are terrible and yet she looks powerful AF lol and I had to mess with the edits a bit because they were just neat.

And then, the chaos of us: 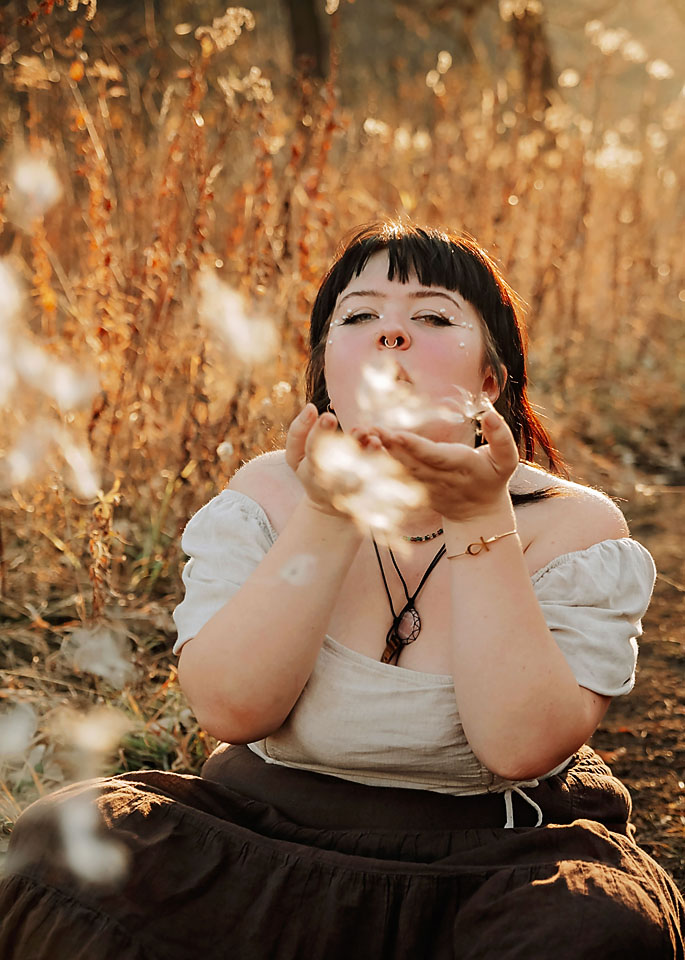 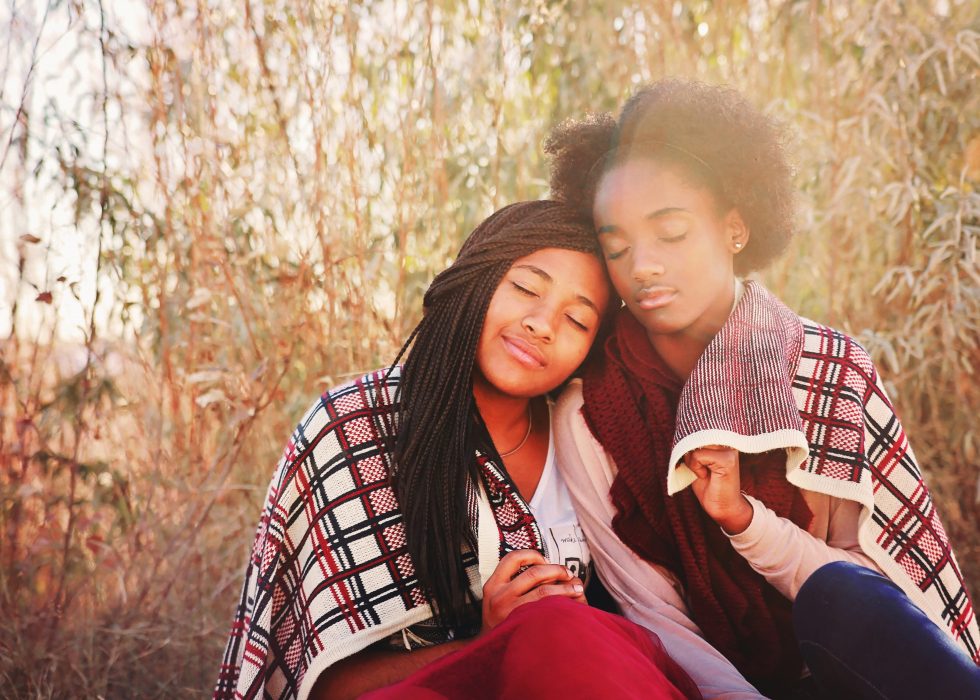 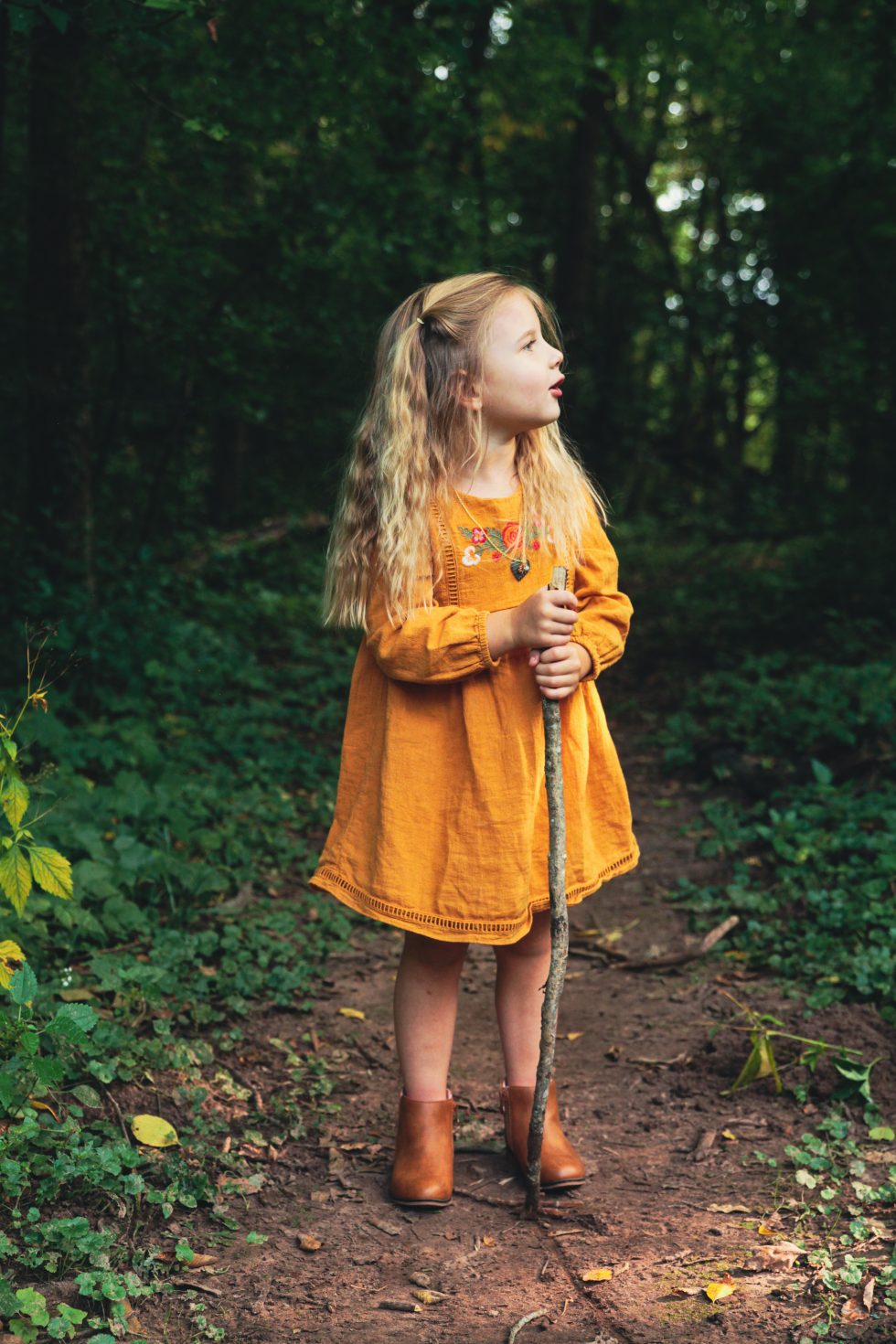 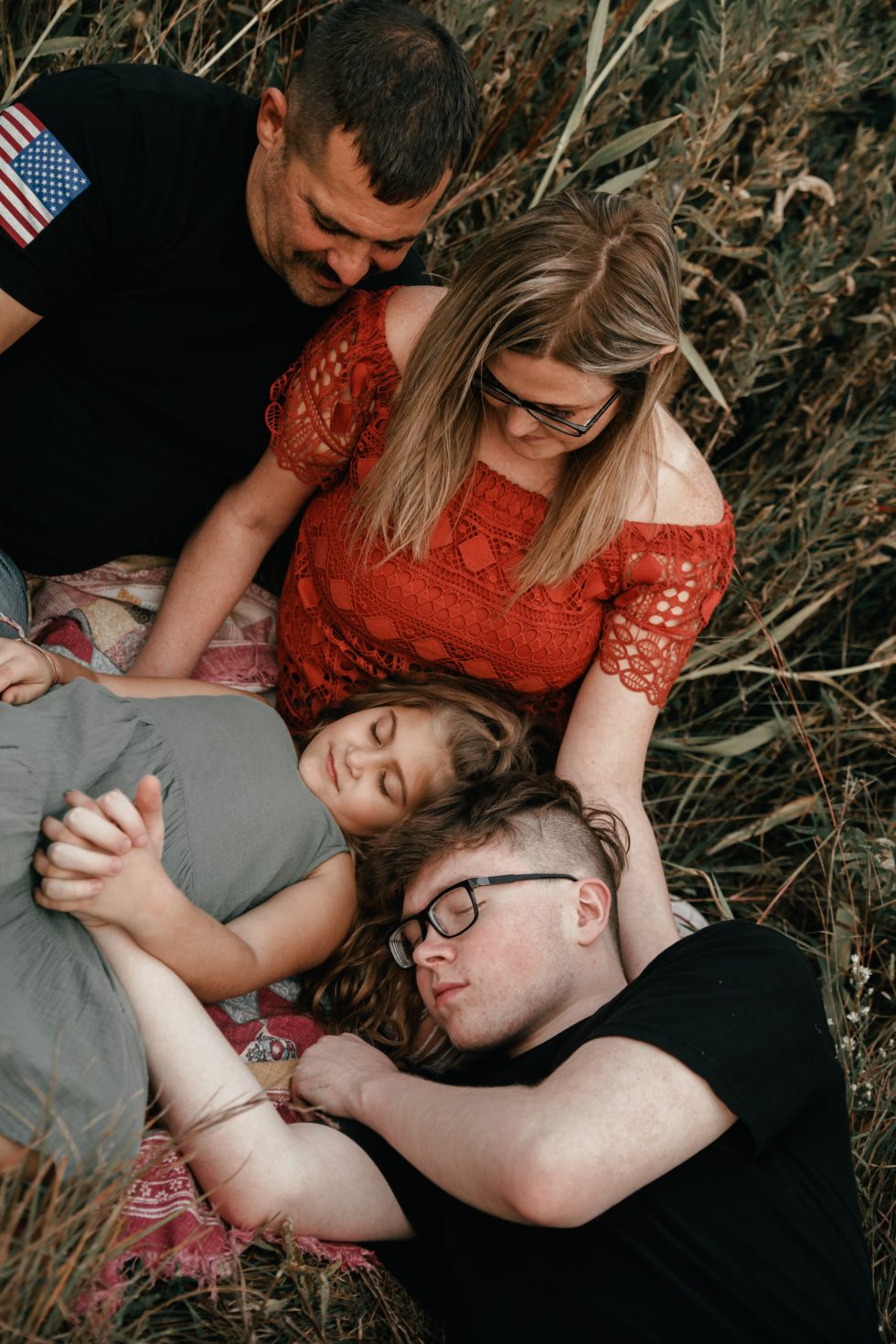 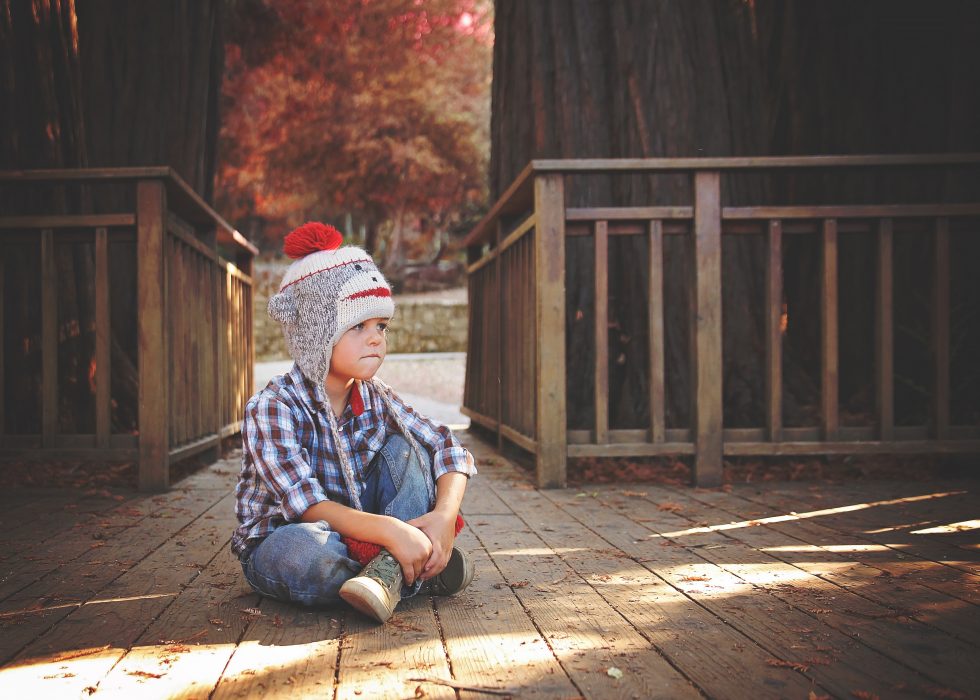 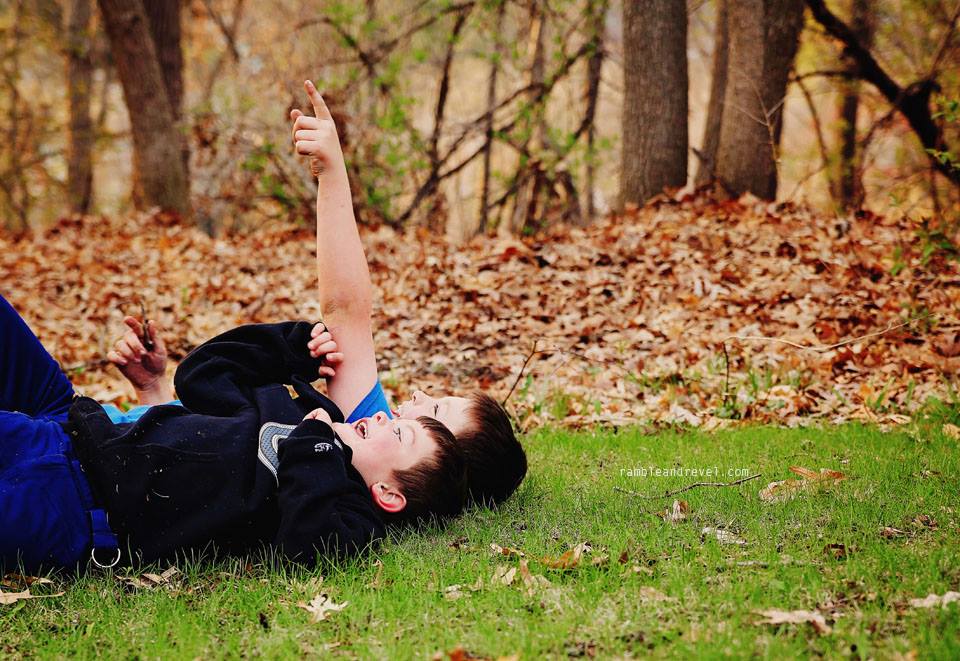 Meet me at a Hastings park to have a little adventure & capture your family in this season of life. These 30 minute sessions will include a minimum of 20 images which you will be free to share and print. Feel free to bring extra outfits to add some variety, and your pups are always welcome to join us. 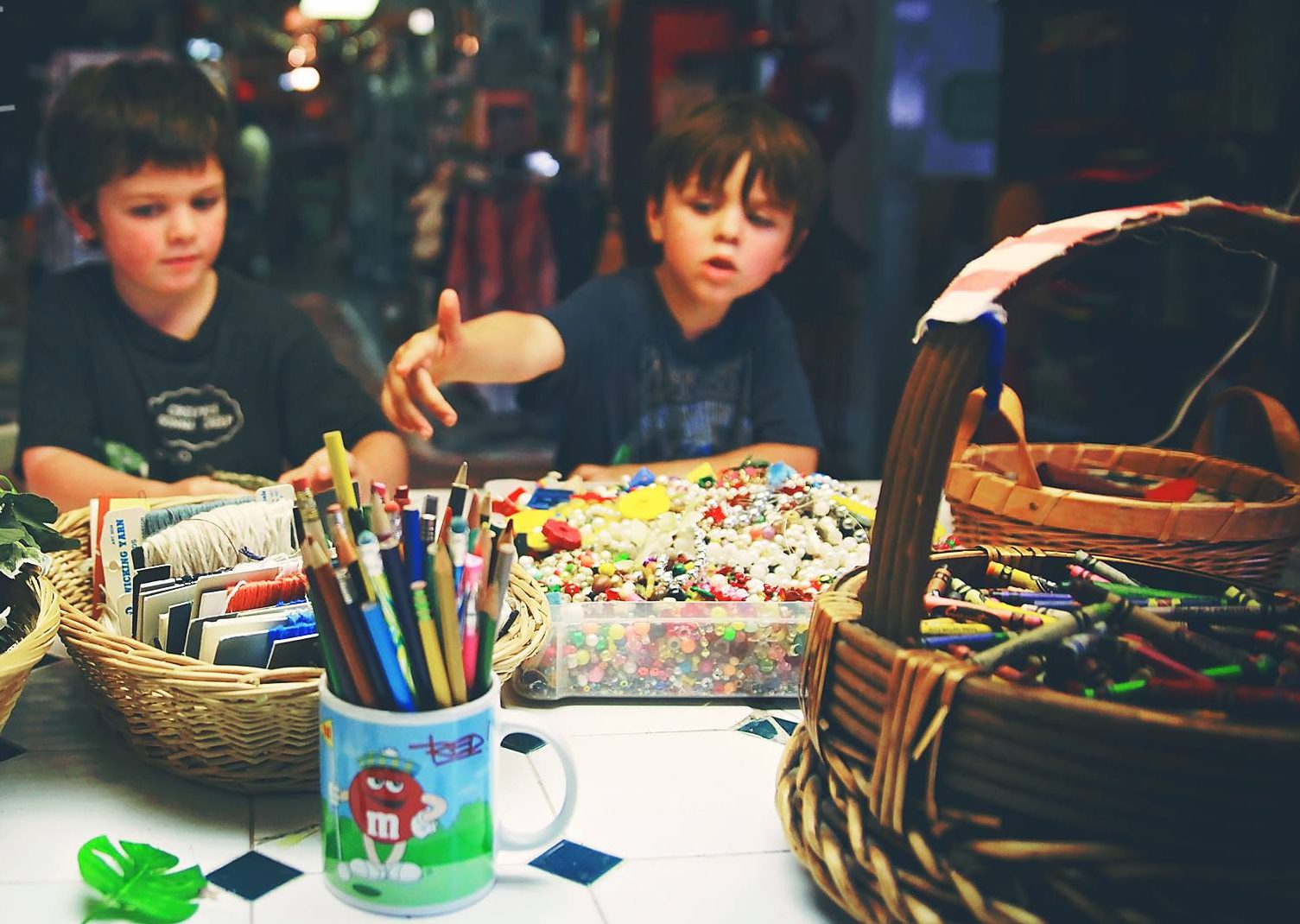 Booya Arts is a new opportunity to gather and make art in a relaxed environment, come and go as it suits your schedule. Bring supplies to share, or just show up to create together. At this event, we will have a focus project of Mixed Media Family Portraits, but you are welcome to work on your separate projects! Snacks & refreshments will be available. 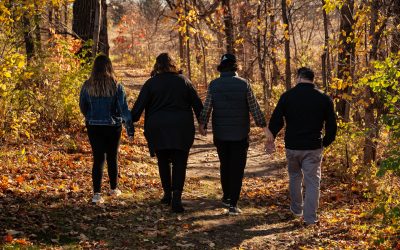 Note : There is still some time to book a fall family session - BOOK HERE You know when you meet someone, sometimes,... 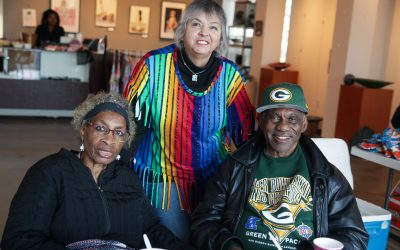 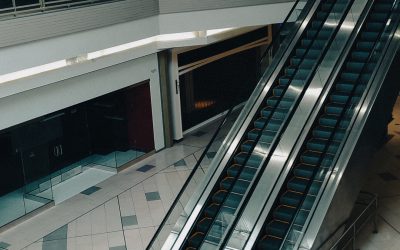 Yesterday I was feeling off - and I was tempted to call it a loss, curl up and watch Bones. Instead, I decided to get...